April 23, 2013
Ewa has been busy recording her fourth studio album. The new material is definitely some of her best work yet. This CD is a departure from her prior two albums in that Ewa has tapped once again a noted Producer, Engineer and Artist Tom Herzer. Tom is one of the finest and most talented producers in the music business.

December 12, 2012
Ewa's first Christmas album "In Night's Still Silence" is NOW RELEASED! The CD contains 12 of the most beautiful traditional Polish Christmas Carols with most of them sang in English for the first time. for the first time ever sang in English. The album keeps the traditional vibe of music that goes back to XVII century. The album was recorded in Los Angeles and produced by Tom Herzer and Henryk Chrostek.  Beautiful orchestrations were done in Nashville by Warren Hartman. You can buy the album from the Store on this website or from CDBabycom, Amazon.com, and iTunes. 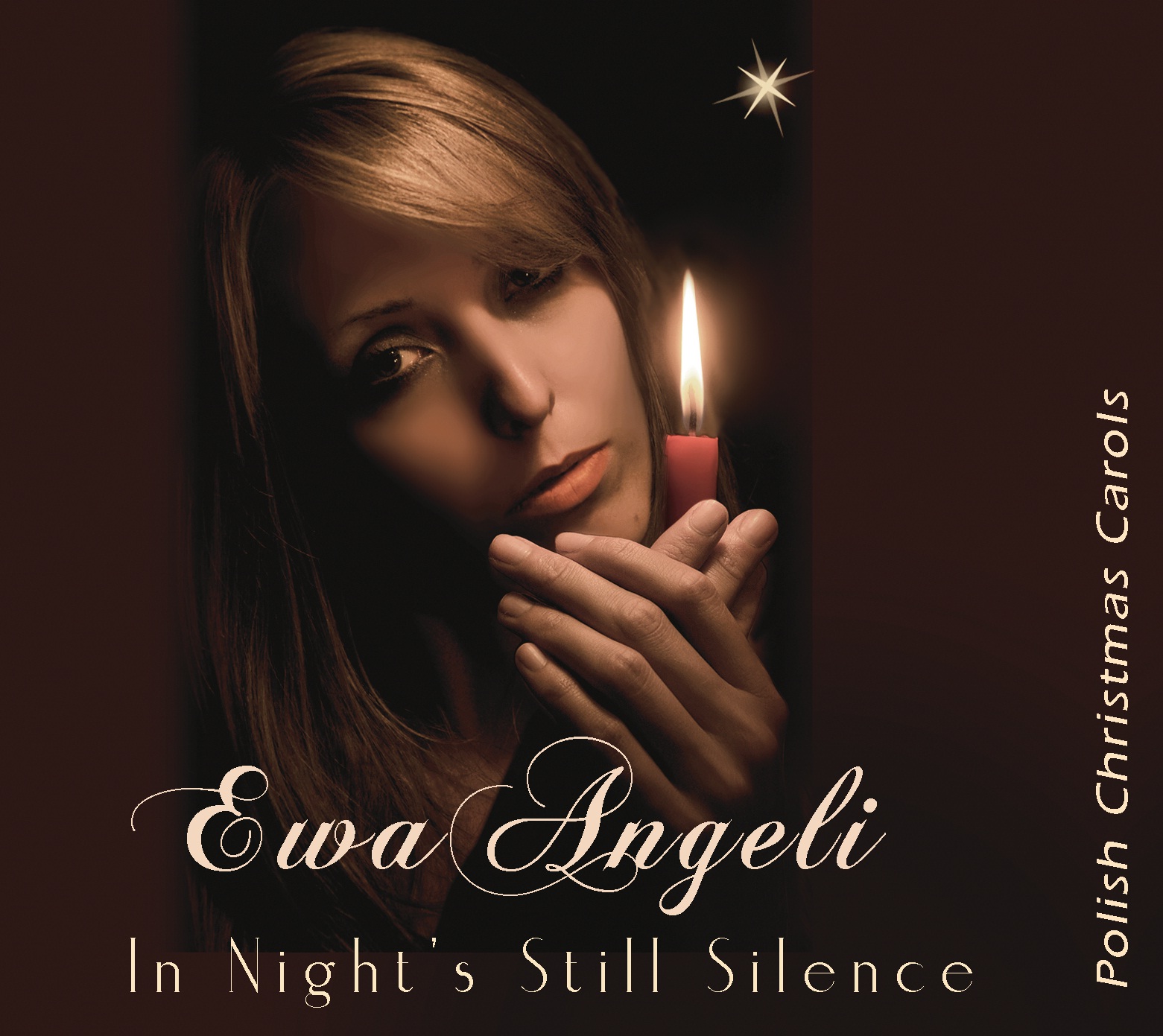